Boston police are investigating after a man was shot and killed Saturday night in the South End.

Officers responded to the report of a person shot around 10 p.m. in the area of 58 West Dedham St., according to police. At the scene, officers found an adult man suffering from an apparent gunshot wound. He was taken to a local hospital, where he later died.

Police said the investigation by the department’s homicide unit remains active and ongoing. As of Monday morning, no arrests had been made. 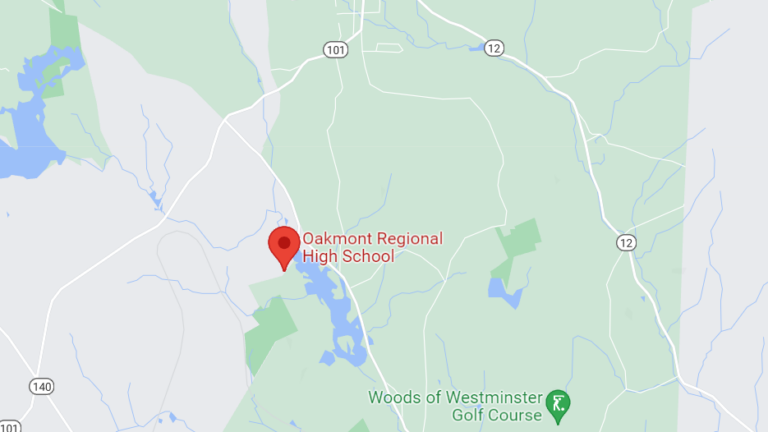 Ashburnham and Gardner schools among 20 to receive bomb threat