The break near Tremont Street led to flooding on Massachusetts Avenue and Northampton Street shortly before 4 a.m., WBZ-TV reported.

“We have about 30 to 40 breaks a year,” Dolores Randolph of Boston Water and Sewer told WBZ. “That is well above the national standard for this region, but we take any break seriously and we’re certainly working hard on trying to get the repairs done as quickly as possible.”

As the road buckled, a 2022 Subaru Outback that was parked overnight sunk into the hole, according to NBC10 Boston.

“I was about to leave the house and I just opened the door to the balcony in my apartment building to get some air and I noticed this sort of noise below, looked down, and was like, ‘Oh my God,'” the SUV’s owner told NBC. “And then I remembered where my car was and so I went out farther and saw my car was in this hole. Pretty crazy.”

Tremont Street between Massachusetts Avenue and Northampton Street was closed to traffic, Boston police tweeted. There was no word as of Monday morning on when the street would reopen.

The Boston Water and Sewer Commission said crews were responding to the scene.

Shortly after 2 p.m., the commission said it had to shut down a 12-inch water main in the area of the ruptured water main “as a safety precaution.” This work “will disrupt water service service on Northampton St. until repairs are complete,” the commission tweeted. “We apologize and appreciate your patience.”

This water main break comes two days after parts of the Boston Public Garden and Boston Common were flooded in a separate break.

Photos and video of damage of Monday’s incident, as shared on Twitter, can be viewed below: 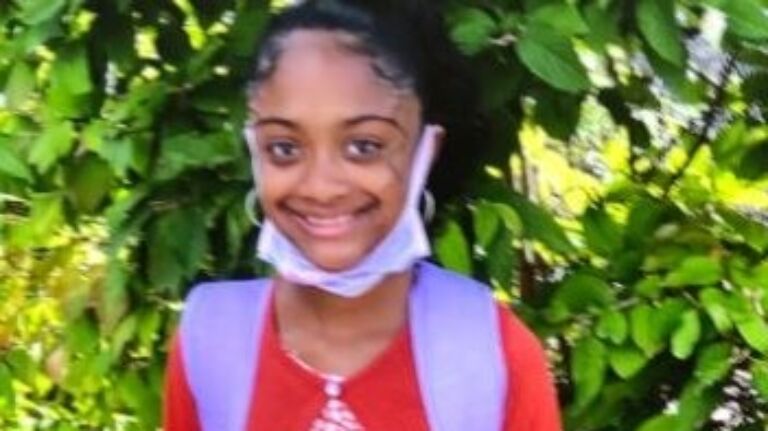