State Police have released the name of a young father who was the victim of a fatal hit-and-run on I-280 in Worcester Saturday night.

State Police said their preliminary investigation indicated that Mustapha was struck by an unknown vehicle, possibly a tractor-trailer, and then was likely hit by several other vehicles. None of the vehicles involved stopped. Mustapha was pronounced dead at the scene.

Mustapha leaves behind a 4-year-old son, according to a GoFundMe fundraiser by friend Aaron Anniballi.

“Jamal was a 2018 Worcester State graduate and 2013 graduate from Doherty High School,” Anniballi wrote in a post raising money for Mustapha’s funeral expenses and for his young son. “A Worcester native, Jamal played on the Worcester State Basketball team and loved the sport. Basketball was a way of life for Jamal. Outside of basketball, Jamal dedicated his time, energy, and effort to become the best version of himself for those around him.”

The crash remains under investigation by State Police, who were assisted at the scene by local fire and police departments, the state department of transportation and the Office of the Chief Medical Examiner. 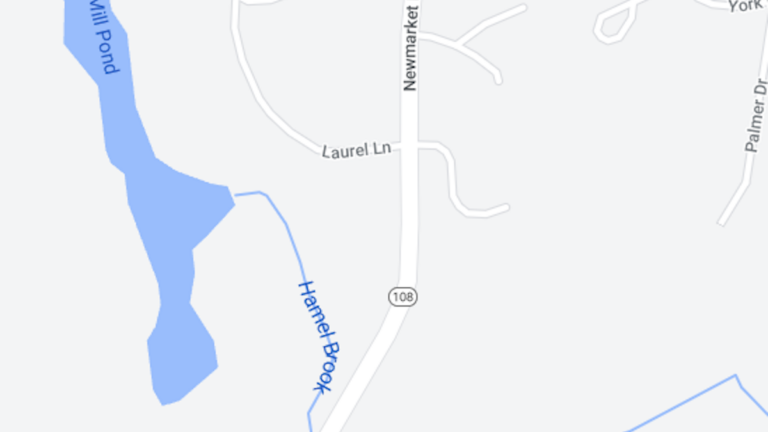