The New Hampshire Fish and Game Department is requesting the public’s help in identifying those responsible for allegedly tampering with a state-endangered piping plover nest at Hampton Beach last month.

Authorities believe two piping plover eggs may have been illegally taken from an active nest between the evening of Friday, July 15, and the morning of Saturday, July 16, the department announced Monday. The nest is located on the northern part of Hampton Beach across from Ron’s Landing Restaurant.

“Early Saturday morning, Nongame and Endangered Wildlife Program biologists documented footprints inside the fenced-area starting from the seawall and leading directly to the nest when the eggs were discovered missing,” the department said in a Facebook post.

Piping plovers are small, sand-colored shorebirds that nest on coastal beaches and around dunes during the summer. They are considered “endangered” in New Hampshire and are listed as “threatened” on the Massachusetts and federal endangered species lists.

Anyone with any information should contact Operation Game Thief online or at 1-800-344-4262. 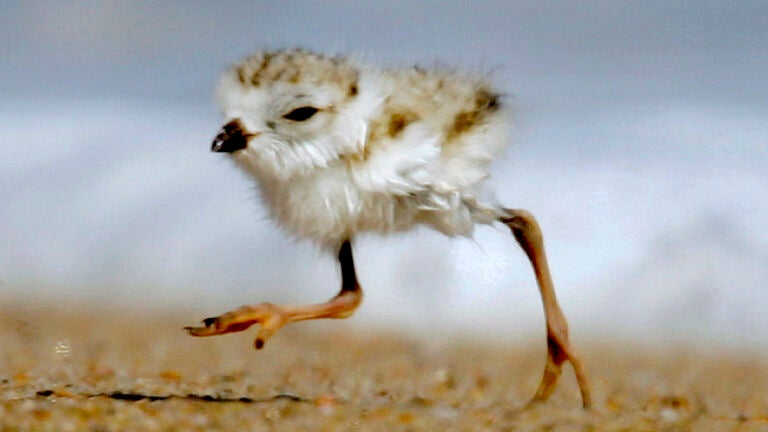