A young child suffered serious injuries Wednesday after falling from a window in Dorchester.

Police were called to 12 American Legion Highway at 3:17 p.m. in response to a 911 call regarding a child who had fallen out of a fourth floor window, according to Felipe Colon, superintendent of Boston Police Department’s Bureau of Investigative Services.

Officers found that child, a four-year-old, when they arrived. The child was suffering from life-threatening injuries, Colon said.

The child was transported to a local hospital by Boston EMS in critical condition.

The Suffolk district attorney’s office, along with the BPD’s crimes against children division and homicide detectives are investigating further. Colon called the investigation “active and fluid.”

Colon could not say whether or not the fall was an accident, and that officials will investigate further.

No one was in custody Wednesday. 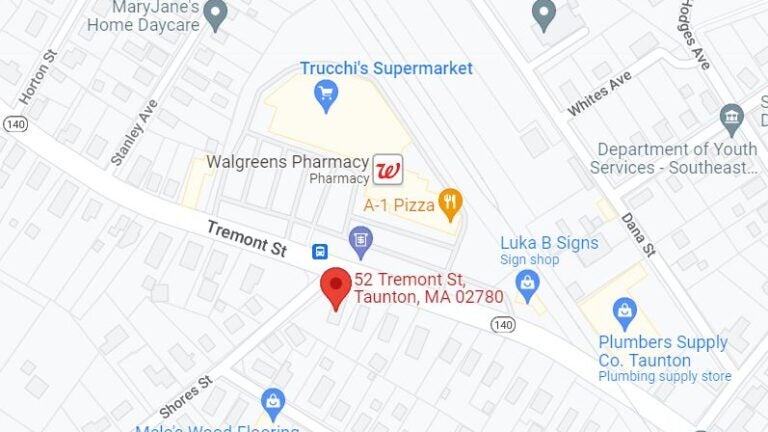