The family of a 13-year-old girl, who died in a car crash last month that injured four other teenagers in Worcester, has launched a fundraiser to help pay for her headstone.

“Leanny was an amazing 13-year-old and at that young age she had so many obstacles in her life, and my sweet girl overcame every single one of them with such maturity and gratefulness,” Sonia Garcia, the girl’s aunt who started the fundraiser, wrote on the GoFundMe page.

Garcia continued, noting that despite any hard times her niece faced, she wasn’t someone who complained. Instead, she focused on helping others, as “her kindness went beyond measures.”

The 13-year-old and four other teenagers were in an SUV, which police later discovered was stolen, when it crashed into two other vehicles on Chandler Street on July 23.

The aunt said her niece’s last accomplishment was graduating middle school, and the family is “beyond heart broken” that she couldn’t live long enough to attend high school – something the girl was excited for.

Garcia noted that the girl was buried a week after the fatal car accident, but the family couldn’t afford to purchase headstones due to how much the funeral had cost.

“Thanks to everyone for helping my sister and our family in this hard time,” Garcia said, adding, “and to parents, please check those TikTok challenges [with] teenagers stealing cars and going out for rides and crashing them.” 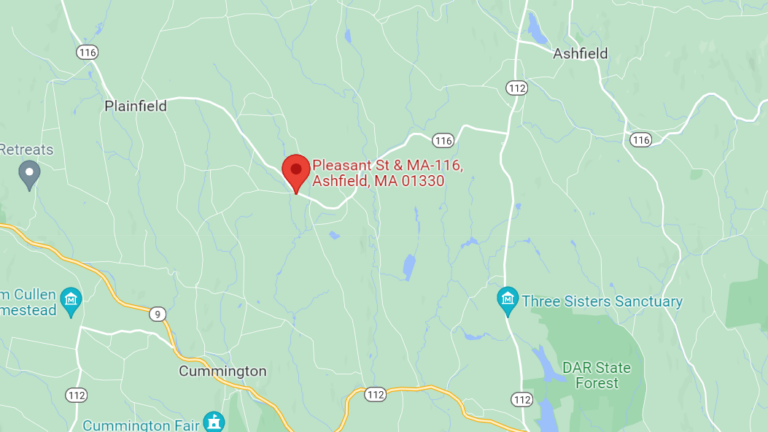