As the COVID-19 virus fueled a rise in anti-Asian sentiment in 2020, it affected economic activity on Airbnb, the world’s largest short-term rental marketplace. That’s according to a working paper published by a Harvard researcher this month, which analyzed reviews and found fewer people booked homes with Asian-American hosts in 2020, compared to the year prior and to hosts of other ethnic backgrounds.

The findings, based on data from New York City, also suggest that Airbnb’s design choices made it “easier for users to discriminate” because the platform displays hosts’ names. “If you give people information about race without being thoughtful about what it’s going to do, you are in some ways setting it up to facilitate discrimination,” said Michael Luca, co-author of the study and an associate professor at Harvard Business School.

Airbnb said in a statement that it condemns “all forms of discrimination” and is “committed to fighting it proactively.” The firm is “reviewing this research seriously to understand its basis” and plans to contact the researchers for further information. The study is based on data from Inside Airbnb, a website that tracks Airbnb listings, from 2019 and 2020. The findings show hosts with “distinctively Asian names” experienced a 12 percent decline in guests in 2020 relative to hosts with “white-sounding names” during the same period. The drop became notable in the spring of 2020 and remained that way for the rest of the year. 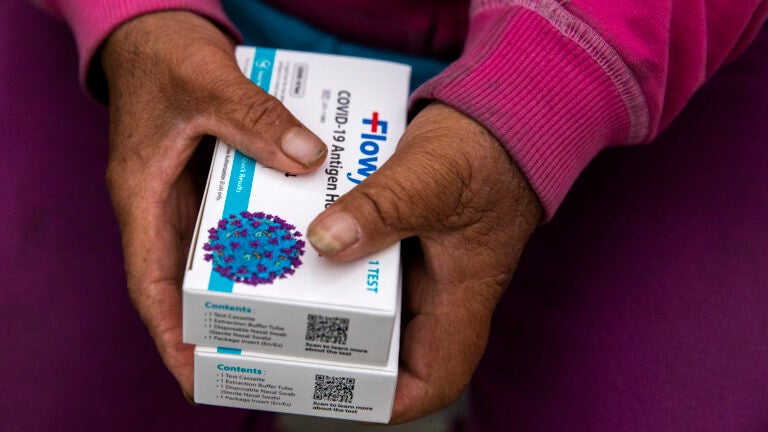