Francesca Teal, of Groveland, was playing football with her husband off of North Beach in Hampton, New Hampshire. As she caught the ball, Teal’s diamond wedding ring, an heirloom from her great-grandmother, fell off her finger and into the waist-deep water.

“It’s a very small piece of material in this huge ocean,” Teal told NBC Boston. “In that moment my heart sank.”

Teal posted in a Facebook group for Hampton Beach residents asking for help in finding her lost ring. ​​”We searched for hours with no luck,” she wrote. “Hoping this gets to anyone who might have a metal detector and goes to North Beach frequently.”

Metal detector enthusiasts heard her plea, with many commenters going to search for the ring. Teal and her husband went back to the beach several times, and each time strangers with metal detectors were on the hunt as well. Teal’s post was shared over 3,000 times.

“I have been so overwhelmed by the kindness of strangers this past week,” Teal wrote in a subsequent post.

Eight days after the ring’s disappearance, Lou Asci of Marshfield got a hit. Asci searched for the ring over three days — around 15 hours in total. He sent Teal a photo of his find on Facebook Messenger, and she confirmed it was hers.

“I was just very thankful that it was over,” he told NBC Boston.

Teal was reunited with her ring on Monday, and returned to the Hampton Facebook group with a heartfelt thanks.

“It has been so amazing to witness humanity in this positive way & has brought so much faith to myself & others,” she wrote. “People helping people, I will always extend my hand to others in the way you all have showed to me.” 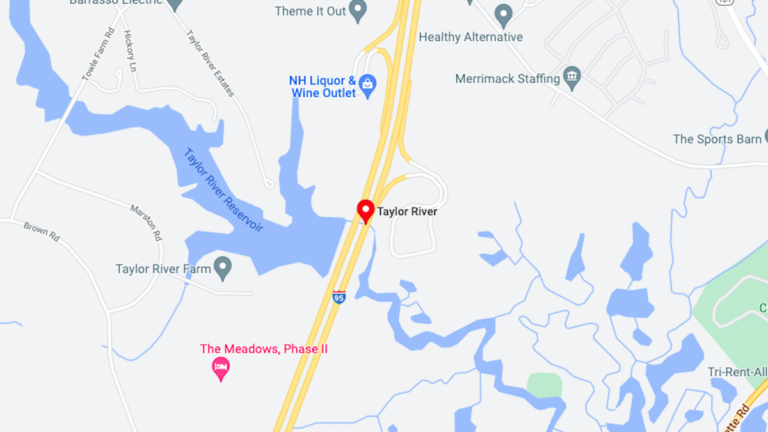