Robert Marr believed the Boys and Girls Clubs of Dorchester was his most significant achievement, a legacy that to him towered above the Boston skyline his family’s construction business helped shape. The organization, which he founded in 1974 with his brother Daniel, now serves thousands of children and youths annually and owes much of its existence to the Marr brothers’ time growing up in the neighborhood, which then had little to offer its youngest residents.

“As I recall my boyhood in Dorchester, the only playground was a mile away,” he told the Globe in 1971, when he and Daniel were raising money to supplement their own sizable contributions to launching the Colonel Daniel Marr Boys Club, initially named for their father. “There were no Scouts, no school entertainment. We used to fight a lot and pick up games on the corners of the street.”

Mr. Marr, who was part of the fourth generation to run the Marr Companies, died Aug. 7. He was 86 and lived in Boston, where scholarship funds he and his late brother established have helped about 2,000 students attend Catholic schools in the Boston Archdiocese. 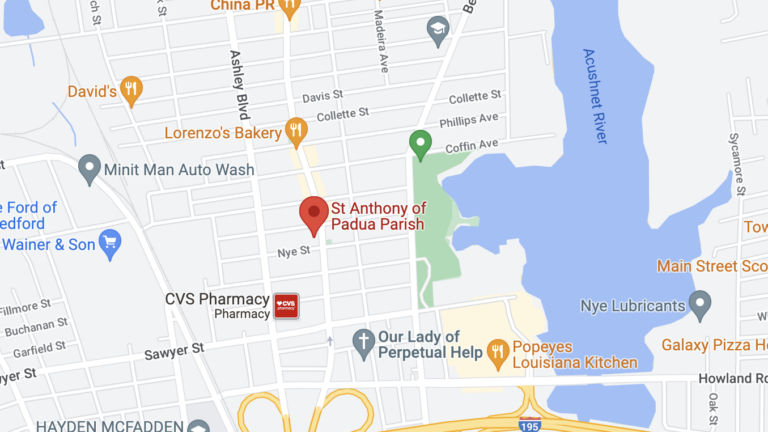