The accident happened Friday evening off the coast of Stonington, not far from the Rhode Island border.

State environmental conservation police were called in to investigation. They said it appeared from a preliminary investigation that the boat hit a breakwall. Authorities said the boat was taking on water because of damage from a collision.

The incident remains under investigation. Officials are asking any witnesses to call the state environmental conservation police. 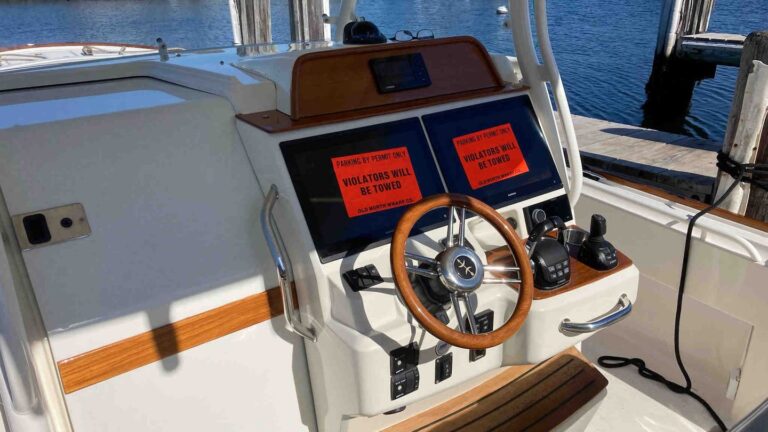 No charges for CEO accused of untying boat from Nantucket slip