Early on in the summer, the MBTA announced service cuts that would affect the Red, Blue, and Orange Lines due to staffing shortages. Those changes will remain in place for the fall, MBTA officials said Wednesday. Several bus service changes were also released.

In June, the MBTA decided to reduce the number of subway trains running on those three lines. Weekday service was cut by more than 20 percent as it was reduced down to Saturday levels. The changes were prompted by the Federal Transit Administration’s nearly unprecedented safety inspection. Federal officials stepped in to evaluate the T after a series of dangerous safety incidents.

In a press conference at Ruggles Station, MBTA General Manager Steve Poftak said that the service cuts would remain in place because the agency still lacks enough employees at the Operations Control Center (OCC) to safely resume pre-summer service.

“We don’t anticipate any major changes to service in the fall,” Poftak said. “Our priority is always going to be safety… Until we feel we have an adequate level of staffing at the OCC we’re going to keep the service level in place.”

In another announcement Wednesday, the MBTA said that staffing shortages are also causing service cuts on dozens of bus routes. These changes take effect Aug. 28.

Since the agency is still experiencing difficulties hiring new bus operators, about 3 percent of scheduled MBTA bus trips did not occur over the summer months. Bus service will be adjusted to “better match scheduled service with the actual level of service being delivered.”

Since January, the MBTA has hired 152 bus operators, the agency said. But it is still in need of about 300 more drivers.

The MBTA is continuing an “aggressive hiring campaign,” the agency said, in an effort to find more drivers. This includes hiring events, increased advertising, and updated information both online and at Registry of Motor Vehicle locations. A bus operator hiring event took place in April, where 109 interviews took place. The MBTA extended 18 hiring offers on the spot during that event. Transit officials hope to attract drivers with sign-on bonuses of up to $4,500.

Dispatchers are also desperately needed. When federal officials reviewed the MBTA’s operations earlier this year, they found that some dispatchers were working 20-hour shifts.

Only six train dispatchers are able to be trained at one time. In July, the MBTA said that 17 dispatchers were currently working, and that it was looking to hire 15 more. Dispatchers need to have prior experience as operators, and must pass a 10-week training program, according to The Boston Globe. New dispatchers are being offered $10,000 bonuses. 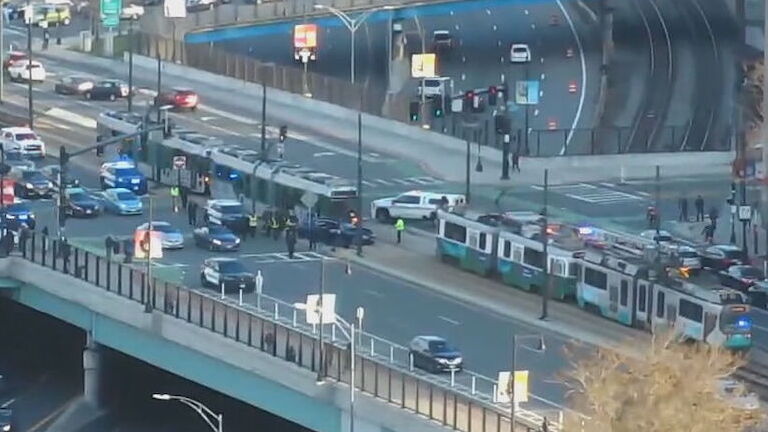