The Baker administration has tapped Leggat McCall Properties to oversee a $1 billion-plus makeover of one of the most prominent Brutalist structures to come out of the urban renewal effort that swept away much of the West End roughly six decades ago.

The Boston-based developer will retrofit and rebuild the six-story Charles F. Hurley Building, at the corner of Staniford and Cambridge streets, primarily for life science use, though the complex will include state government offices ― as mandated in the bidding process ― as well as ground-floor retail space and 200 housing units. The firm’s design shows a lab tower on Cambridge Street and a residential tower along Staniford Street. The total size of the redeveloped complex will likely surpass 1 million square feet, easily exceeding the Hurley’s 327,000 gross square feet.

Also part of the bid is a remake of the central plaza behind the Hurley building, along with a parking area on Merrimac Street in front of the adjacent Lindemann mental health center. The Lindemann itself, built around the same time as the Hurley as part of what famed architect Charles Rudolph envisioned to be an even bigger Government Service Center complex, is not part of the project. To some, the distinctively rippled granite exterior of the Hurley is an eyesore and a blunt reminder of what was lost when the North End was razed. To others, it represents a classic example of Brutalist architecture from the period and should be preserved. 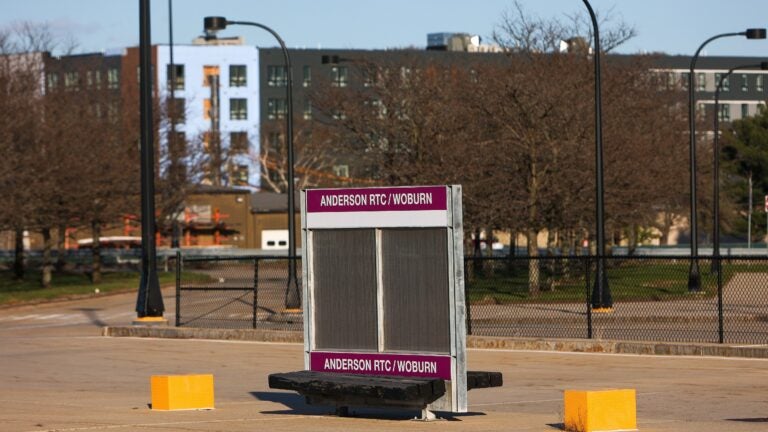