GORHAM, N.H. (AP) — A hiker on the Northeast’s highest peak collapsed as he reached the summit and died despite the efforts of nearby staff and two nurses and a doctor who also were hiking, authorities said.

The 46-year-old man from Quebec, Canada, had been on a day hike on a Mount Washington trail with his son and had reached an Appalachian Mountain Club hut, New Hampshire Fish and Game Department conservation officers said Thursday. He started complaining of shortness of breath.

Just feet from reaching the summit parking lot, the man collapsed. State park staff rushed to perform CPR and use a defibrillator.

Two nurses and a doctor who were hiking also assisted while the man was taken down the mountain’s auto road to an ambulance, but he was later pronounced dead. 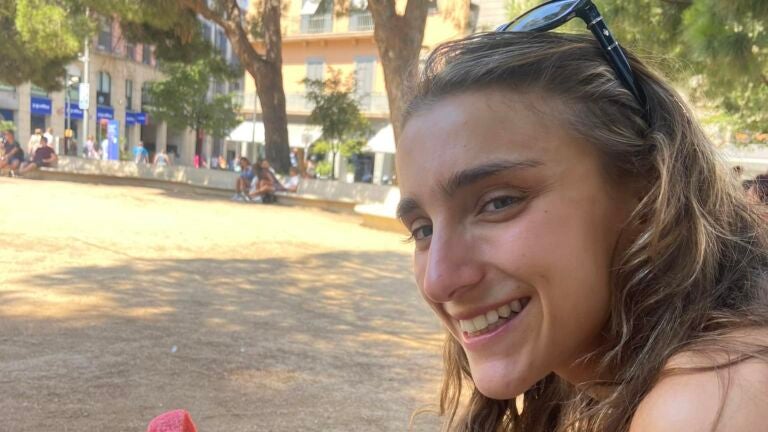