Ernie Boch Jr. is the proud owner of a new island. The billionaire auto magnate announced Tuesday that he bought Pleasure Island in Swansea.

Boch paid $850,000 for the island in June, before it was to be auctioned off, according to WBZ NewsRadio.

The island, which is 4.25 acres and only a couple hundred feet from the mainland, has a long history. It was predominantly used as an event venue for weddings, picnics, and other parties, according to the Fall River Herald News. But it has been closed for over a decade, with fences surrounding the spit of land’s few buildings.

Pleasure Island has been the subject of multiple disputes regarding its owner. One such dispute centered on a property manager claiming that a local Selectmen was personally targeting him as retaliation for not giving his daughter a job, the Herald News reported. Another dispute was fought in court in 2012, with a panel of three judges ruling in favor of Costa Management.

The island is connected to the mainland via a small wooden bridge near Ocean Grove Avenue. Local officials have long been concerned about the bridge’s safety.

Boch told reporters this week that he has not landed on a definite plan for the property, but that his first priority is to fix the bridge.

“Hopefully by the time I fix the bridge, I will have formulated what I want to do,” he told WJAR.

Boch added that he doesn’t plan to revive Pleasure Island’s partying ways, instead opting for something that will be targeted toward quiet, public space. 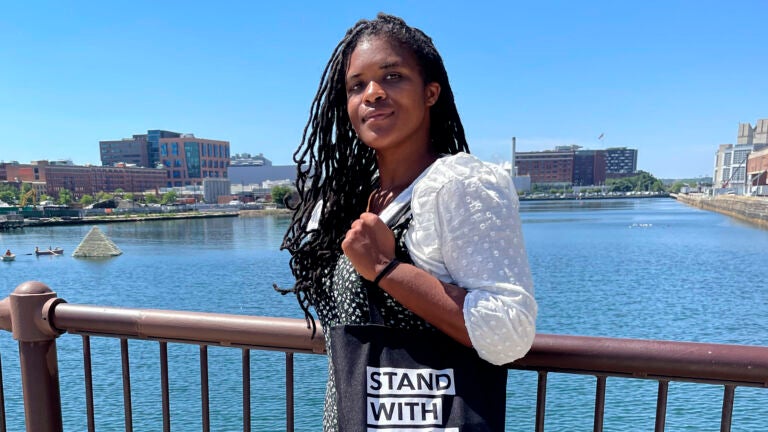