BANGOR, Maine (AP) — A three-masted schooner that’s on the National Register of Historic Places is up for sale.

The Victory Chimes’ owner announced this will be the final season for the windjammer that’s so synonymous with Maine that the 2003 state quarter featured a sailing vessel modeled after the schooner.

Capt. Sam Sikkema said losses from the 2020 season, maintenance costs and availability of materials, and upcoming Coast Guard compliance were among the factors that created “a hill too big to climb.”

“We are working diligently to find a new home for the vessel. I am optimistic that there will be a way for the ship to exist and continue to tell its story in a meaningful way for generations to come,” he said in a statement.

Though it’s well known in Maine, where it has carried passengers since the 1950s, the 131-foot vessel was built in Delaware as the cargo carrier Edwin and Maude. It was later fitted with passenger cabins. 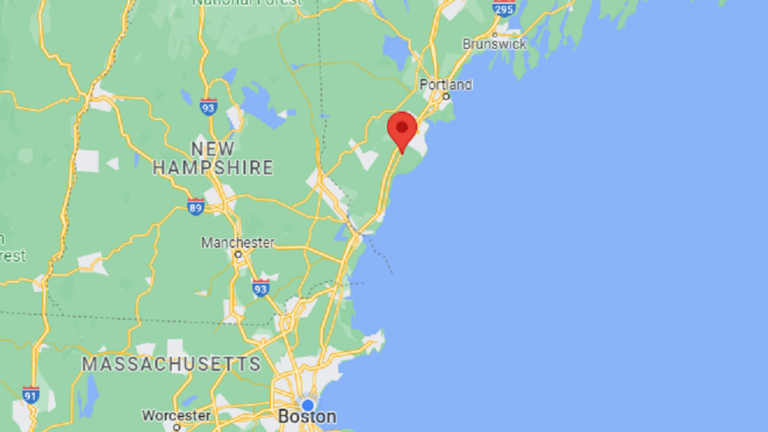 Single-engine plane with two on board crashes in Maine