No one was hurt in the events Monday night in Brighton. State police didn’t give any details about the devices allegedly used or how powerful they were.

The man was taken into custody, given a medical evaluation and ordered held without bail. It was not immediately known if he is being represented by an attorney.

He is also facing charges of aggravated assault, assault on law enforcement, possession of fireworks, and resisting arrest.

Police were notified by neighbors that the man had ignited an incendiary device at their home near a propane tank and a parked vehicle. The homeowners were able to extinguish the device.

The man fled back to his residence with troopers following, and barricaded himself at the property, police said. He came out several times brandishing a firearm, and ultimately threw explosive devices at responding troopers, police said.

The troopers used a less-lethal device and took him into custody, police said. 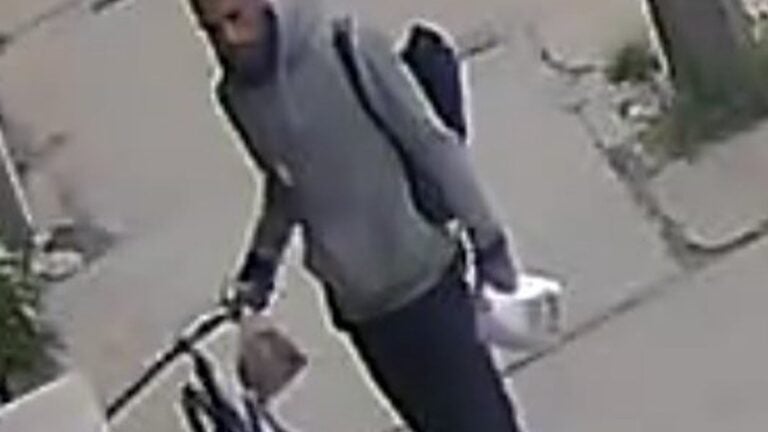