ROCKPORT, Mass. (AP) — When Laura Hernandez fell into the water and lost her iPhone while paddleboarding off Massachusetts earlier this month, she figured it was probably gone for good.

But the next day the New York woman returned to the Rockport beach and approached the instructor of a novice scuba diving class and told him her situation.

Instructor Larry Bettencourt told her the odds of finding it, even with its distinctive pink case, were not good, but he told the class to keep an eye out for it, The Boston Globe reported Thursday.

“The bright pink waterproof case stuck out like a sore thumb … it was like almost neatly placed into a bed of green seaweed,” Kahn said. She waved the phone around in the water and the screen glowed. She returned to the surface, turned on the camera and snapped a selfie, then waved the phone in triumph to Hernandez standing on the beach.

“Her face lit up,” she said. “I could tell that she was so excited.”

Excited enough to give Kahn a $300 reward. 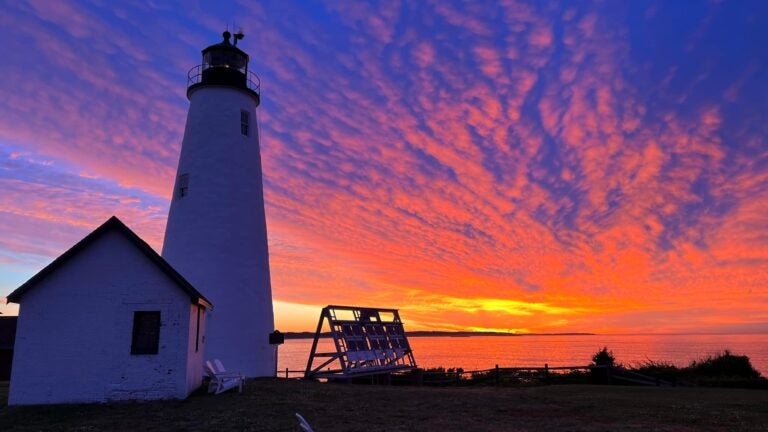