Authorities returned 30 dogs to their owners, while they investigate the Hydrant Regency, a dog hotel in Rowley, according to a statement.

Police responded to a report of four goats walking along Route 1 on Aug. 27. Police said they discovered that the goats lived at the Hydrant Regency but were not reported missing.

While looking around the facility, police and animal control personnel raised some concerns about the conditions in the kennels, according to officials.

Rowley police and animal control collaborated with the Massachusetts Society for the Prevention of Cruelty to Animals (MSPCA) and the Animal Rescue League (ARL) to launch a follow-up investigation into the kennel, according to the statement.

Police said the electrical inspector for Rowley also looked at the facility.

Officials determined it was necessary to close the dog hotel, according to the statement.

Police said the 30 dogs were returned to their owners and the goats were relocated to be cared for by the MSCPA.

An investigation into the facility continues, according to police. 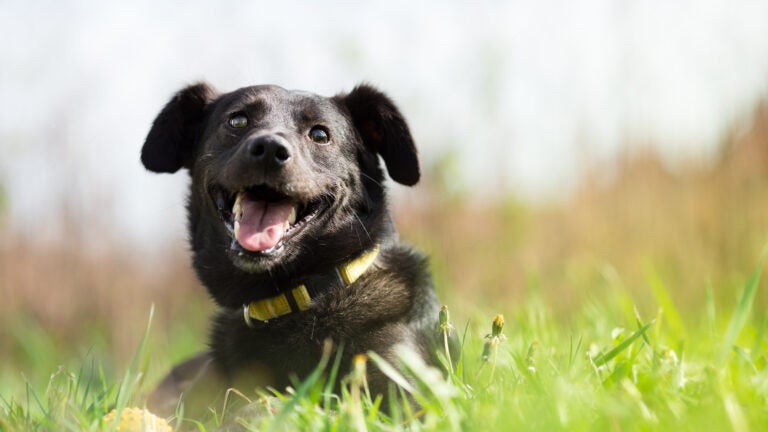