The officers, Tyler Russell and Michael Eracleo, were placed on leave in March. A person identifying as a former Acton-Boxborough Regional High School student told an APD sergeant that they were a victim of past inappropriate conduct by Russell and Eracleo.

The conduct in question came during separate incidents while Russell and Eracleo were working as resource officers in the high school, according to a statement from town officials at the time.

The initial allegations were made to the APD sergeant during a traffic stop, and police then found social media posts detailing the same alleged conduct.  The Middlesex County District Attorney’s Office opened up an investigation.

In both cases, the charges that resulted in disciplinary action were not related to events that occurred in Acton-Boxborough Regional High School. Nor did these events involve any current students, officials said.

Eracleo was also investigated for claims related to financial exploitation of an Acton resident. Further specifics have not been disclosed.

Eracleo resigned on Aug. 29, a few hours after a disciplinary hearing resulted in a recommendation for officials to fire him. Eracleo had been an APD officer since May 2005. An outside investigator found that Eracleo “violated several policies, procedures, rules and regulations of the department,” officials said. This includes a possible violation of conflict of interest statutes.

“This was a deeply unsettling case, but I am grateful for the work of Chief Burrows, the Acton Police Department command staff and the outside investigator who provided a thorough finding of fact in this matter,” Mangiaratti said in a statement. “My belief is that the officers who serve with the Acton Police Department are good, self-sacrificing people who come to work every day trying to make a difference and improve people’s lives. These two individuals represent the exception, rather than the rule.”

Information regarding the investigations and resignations of Russell and Eracleo was given to The Massachusetts Peace Officer Standards and Training (POST) Commission. This body creates the mandatory certification process for police officers. It also determines processes for decertification or reprimand in the event of certain types of misconduct.

“The results of a diligent and multi-faceted investigation found that two members of the Acton Police Department betrayed the trust and faith of the public they were sworn to protect. Police chiefs in the Commonwealth of Massachusetts have, for decades, been calling for a certification process that removes the loophole of resignation from the disciplinary process,” Burrows said in a statement. “The transparency afforded by the state certification process should now allow the Acton Police Department to immediately begin the vital work of rebuilding public trust. The Acton Police Department can only be successful if it is viewed as legitimate and trustworthy in the eyes of the people it serves, and today should send a clear message about our intentions as a public safety agency.” 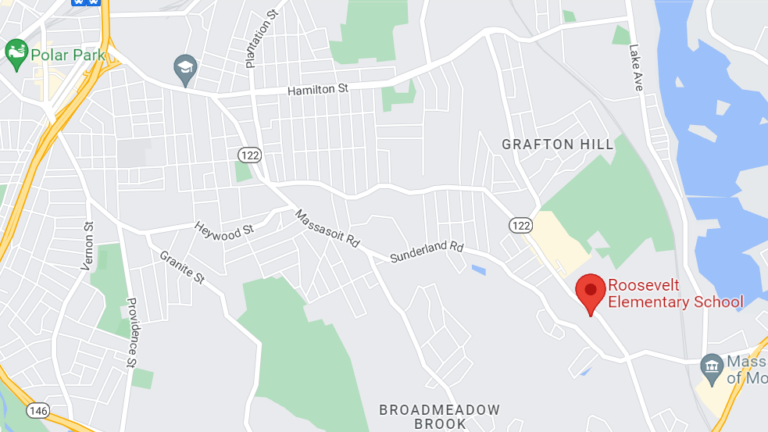 2 dead, 5 injured in Worcester after driver crashes while fleeing police