A 33-year-old man was taken to the hospital with serious injuries Sunday night after he was hit by a car in Swansea, police said in a news release.

Swansea police said they responded to a report that a pedestrian had been hit by a car on Route 6 near I-195 around 7:50 p.m.

Responding officers and firefighters found the 33-year-old man who was suffering from serious injuries and provided medical aid, police said. He was then taken by ambulance to Rhode Island Hospital for treatment.

The crash is still being investigated by Swansea police, and the victim’s current condition is not known at this time.

No further information is currently available. 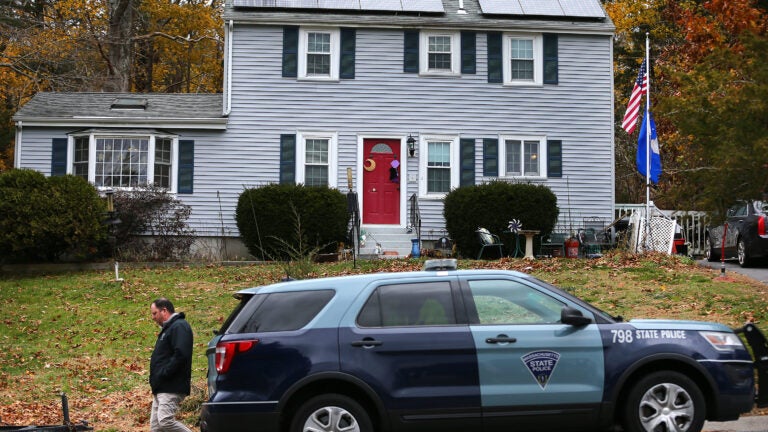