In 1940, Esther Cooper Jackson was at a crossroads. One route led north to the University of Chicago, where a fellowship would let her pursue a doctorate. The other led to Alabama, where her future husband was a leader of a Black voting rights initiative for the recently formed Southern Negro Youth Congress. She headed south and became a civil rights trailblazer in a number of ways, including becoming the executive secretary of an organization that wasn’t “dominated by male leadership, like later movements,” she told Richmond magazine in 2016.

“The women took leadership roles, because we believed that women were just as fierce leaders as men; women had the same rights as men,” she said of the Southern Negro Youth Congress. “We were very independent; many of us, even after we got married, kept our maiden names as sort of a lesson to the men and everyone else that we were individuals. So there was a little bit of feminism mixed in, even way back then at the start.”

Ms. Jackson, who moved from Brooklyn, N.Y., to Sherrill House in Jamaica Plain seven years ago to live closer to family, died Aug. 23, two days after turning 105. She had lectured at a Harvard University summer institute for several years, before and after moving to Boston, and also was a featured speaker at places such as the University of Massachusetts Amherst. 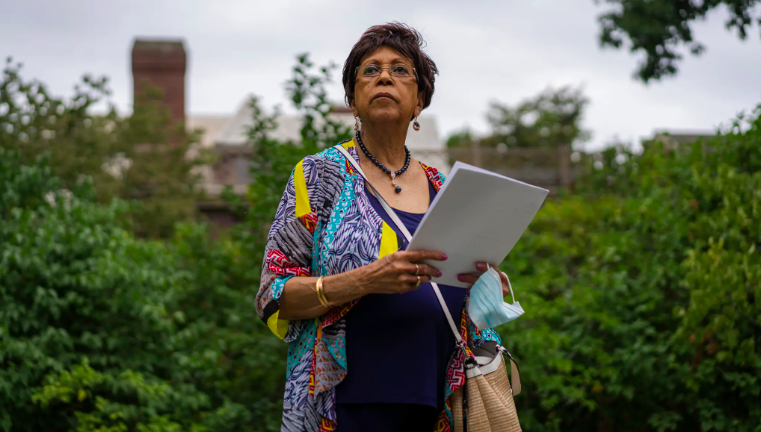