The lawsuit filed Tuesday in U.S. District Court in Burlington says the long-term care facility Elderwood at Burlington violated federal law by allowing Black nurses and nurse assistants to be subjected to what the suit describes as ongoing and egregious racial harassment.

“This har­assment was especially grotesque, and should have been addressed quickly but was allowed to continue,” Timothy Riera, acting director of the EEOC’s New York District Office, said in a news release. “An employer cannot ignore egregious racial harassment simply because the harassers are long-term care facility residents.”

In a statement emailed to The Associated Press, Elderwood spokesperson Chuck Hayes said the company was aware of the EEOC suit but could not comment on ongoing legal matters.

“We strongly emphasize that Elderwood at Burlington does not tolerate harassment of any kind, and prides itself on promoting a culture of diversity and inclusion,” the statement said. “All reports of inappropriate resident behavior are investigated and addressed. We will vigorously defend our efforts to protect our staff from racial harassment.”

Elderwood managers observed the workers being subjected to the racial harassment, but did not stop it and they attended a meeting in August 2020 where the affected employees complained about the harassment, the suit says.

The EEOC tried to reach an agreement with Elderwood to settle the charges, but was unable to do so, the suit says. The suit is seeking unspecified compensatory and punitive damages for the affected employees and the prevention of future workplace racial harassment. 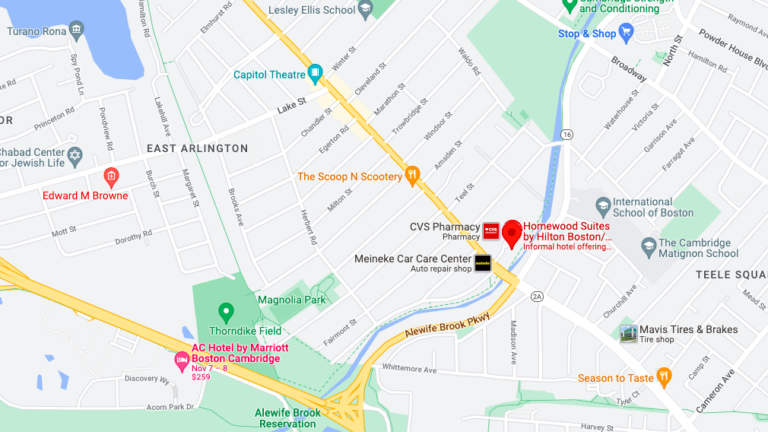