The break occurred near the corner of A Street and Athens Street, the Boston Water and Sewer Commission tweeted around 10:30 p.m. Workers determined that the break was a fire pipe serving 80 to 82 A St. A Street was closed from West Broadway to West 3rd Street, the tweet said.

In video posted to WHDH, water could be seen forcefully bursting onto the street, lit by a fire engine as first responders looked on. The city’s police and fire departments could not be reached for comment. No further information was immediately available. 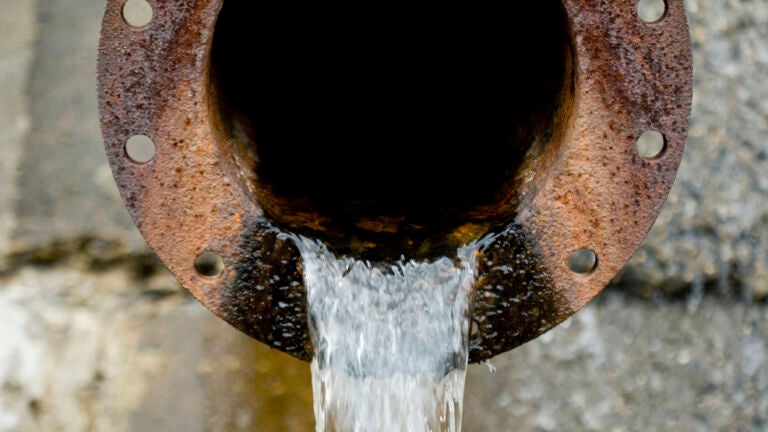