A 14-year-old Boston Public Schools student was seriously injured Wednesday afternoon after he jumped in front of an oncoming Red Line train at Shawmut Station in Dorchester, The Boston Globe reported.

MBTA Transit Police spokesperson Richard Sullivan said the incident happened on the southbound side of the subway station around 1:50 p.m, the Globe reported.

Sullivan said the teen “intentionally entered into the right of way as a Red Line train was approaching,” causing the crash. “He sustained serious injuries, but we’re prayerful that he will survive.”

The Boston Herald reported that the student was taken to Boston Medical Center for treatment.

Rivera said she saw the victim taken away from the station on a stretcher. She said the student’s face was badly swollen and that they weren’t moving.

The MBTA tweeted just after 2 p.m. that shuttle buses were replacing trains between JFK/UMass and Ashmont stations on the Red Line due to a medical emergency, but around 4:30 p.m., it tweeted that train service had resumed. 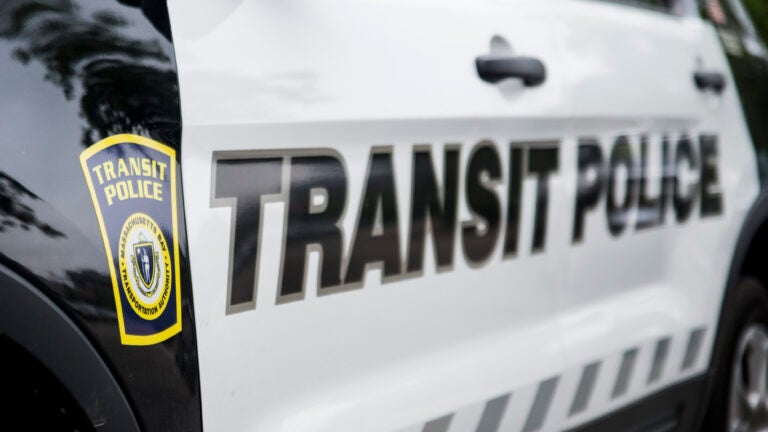