Reynold “Ren” Gladu, who has run the station for nearly 50 years, drained his tanks in June as gas prices topped $5 per gallon around Massachusetts.

“I don’t want to be part of it anymore,” Gladu told The Daily Hampshire Gazette at the time. “This is the biggest ripoff that ever has happened to people in my lifetime.”

When he did not sell gas for seven days straight, Gladu effectively broke his contract with his supplier, according to a GoFundMe fundraiser benefitting the station. After securing another supplier, the station is now selling gas again.

However, the Ren’s property was tied up as collateral in a 2007 loan to upgrade the gas station’s pumps, according to the GoFundMe description. In breaking its contract, the station was required to pay off the remaining debt or face foreclosure.

Started by a group of community members, the GoFundMe originally sought to raise $125,000, though the goal was lowered to $65,000 after customers and Amherst residents brought donations directly to Ren’s.

Nancy deProsse, who set up the GoFundMe page, could not immediately be reached for comment. Reached by phone, Ren’s declined to comment.

Donors on the GoFundMe page praised Gladu for his integrity and described the gas station as an Amherst institution.

“Ren has been devoted and loyal to the people of Amherst and the surrounding towns for five decades, recently standing up for his customers to protect their wallets and taking on a large gas supplier to fight for what he found unfair,” the fundraiser’s organizers wrote. “Now that supplier wants to punish him by taking his station! We say no way!” 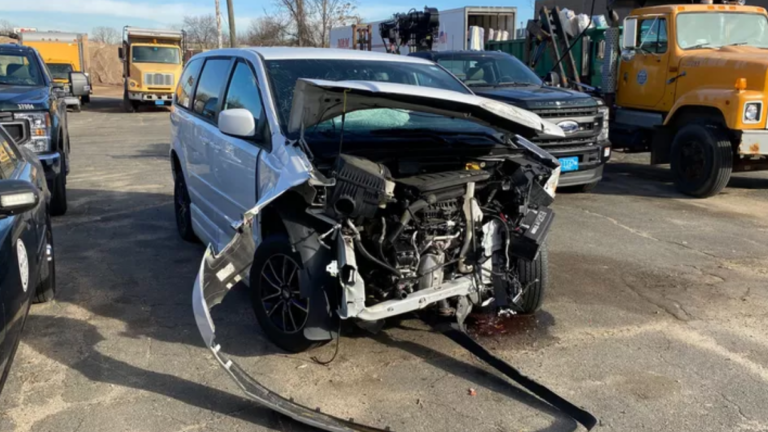 GoFundMe launched for quadriplegic Springfield driver after her van was totaled