A group of about 50 migrants was flown to Martha’s Vineyard Wednesday, with Florida Gov. Ron DeSantis taking credit for the movement via Fox News.

The outlet reported that two planes full of migrants were flown to the island as part of the state’s relocation program “to transport illegal immigrants to sanctuary destinations.”

Massachusetts Gov. Charlie Baker’s office said that it is working with local leaders to house the migrants.

“The Baker-Polito Administration is in touch with local officials regarding the arrival of migrants in Martha’s Vineyard. At this time, short-term shelter services are being provided by local officials, and the Administration will continue to support those efforts.” Press Secretary Terry MacCormack said.

The first group to arrive consisted of Venezuelan migrants, the Martha’s Vineyard Times reported. They arrived on two charter planes at Martha’s Vineyard Airport. The paper was told that the group arrived via Texas. West Tisbury Town Administrator Jennifer Rand reportedly told the select board Wednesday night that “Texas, Florida, and Alabama have begun flying planes with immigrants to Martha’s Vineyard and dropping them off and leaving.”

Dukes County Sheriff Robert Ogden gathered the group outside Martha’s Vineyard Community Services and told them that they would be taken care of. He instructed the group to gather their personal belongings before they were brought to Martha’s Vineyard Regional High School. They were given snacks and shelter there, the Times reported, and some children were seen playing outside the school.

The migrants were then taken to St. Andrews Church for a pizza dinner, according to the Times, where they will spend Wednesday night. A representative from the church told the paper that it can accommodate 80 people legally.

State Rep. Dylan Fernandes wrote on Twitter that the island “jumped into action.”

One member of the group, speaking through an interpreter, told the Times that they wanted to come to Martha’s Vineyard to look for a job. Another told the paper that he had no idea where he was.

“States like Massachusetts, New York, and California will better facilitate the care of these individuals who they have invited into our country by incentivizing illegal immigration through their designation as ‘sanctuary states’ and support for the Biden Administration’s open border policies,” a spokesperson from Gov. DeSantis’ office told Fox News.

Local officials are expecting more planes full of migrants to arrive on the island soon, the Times reported.

“We understand that perhaps two more planes are coming with perhaps 50 or more people coming,” Rand said at the meeting, according to the Times. “I’m a little unclear about the situation, as is everybody because everybody is scrambling a bit.”

A representative from MV Community Services told the Times that members of the group believe that more migrants are heading to the island from Texas, and that they are part of a larger group. 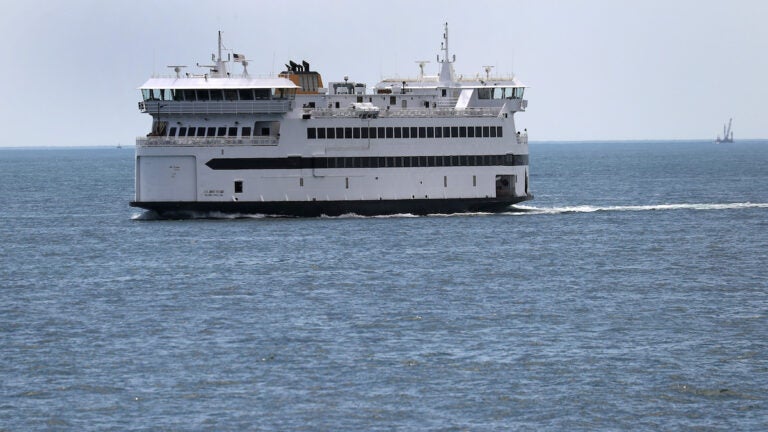