A delivery truck had its roof sheared off as it drove under a footbridge on Memorial Drive in Cambridge Thursday morning, police said. At 5:05 a.m., the Cambridge Emergency Communications Department received a call that a tractor-trailer got stuck under one of the walkway bridges near Magazine Street, according to Cambridge Police spokesman Jeremy Warnick.

“The top was ‘Storrowed,’ but it was on Memorial Drive,” Warnick said in a phone interview. There were no injuries, Warnick said. There were brief detours in place while officials cleaned up the damage from the crash, but roads were reopened prior to 6 a.m., he said.

On Sept. 1, the Massachusetts Department of Transportation Traffic Safety Team tweeted that Storrow Drive, Soldiers Field Road, and Memorial Drive all have underpasses with height restrictions as low as 9 feet, warning truck drivers not to use those routes. 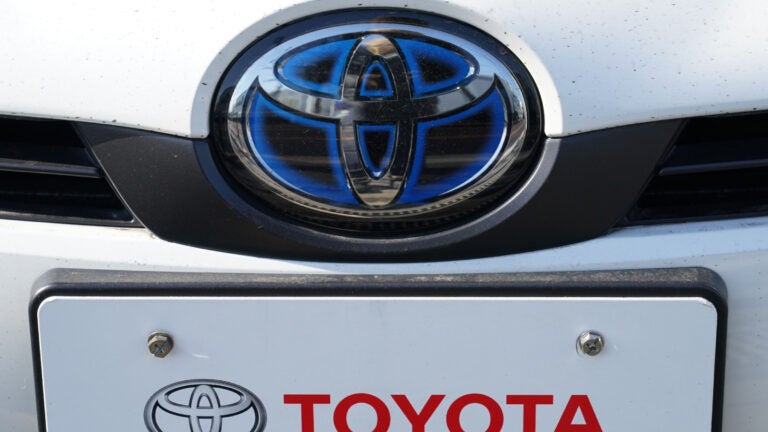