Four people were hospitalized following a five-car crash on a highway in New Hampshire Tuesday morning.

Emergency crews responded to the northbound side of the Everett Turnpike around 9 a.m. They found five vehicles that had crashed and sparked a fire, leaving one driver trapped in the wreckage, according to Merrimack Fire Rescue.

Multiple crews worked for 15 minutes to free the trapped person, transporting them to nearby Elliot Hospital in Manchester.

A total of four people were hospitalized. Their conditions are unknown.

Merrimack Fire Rescue said that three other people involved in the crash refused transport to the hospital. 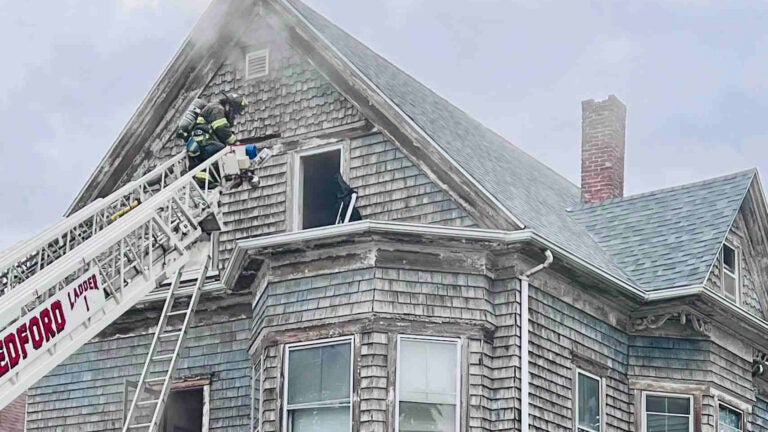