WOONSOCKET — Police are investigating after two bodies were found “severely decomposed” inside a home that allegedly belongs to former Woonsocket mayor Susan Menard. Woonsocket Police Chief Thomas Oates on Monday night told WPRI-TV that the two victims as an “elderly male and female.” Oates did not say if Menard was one of the victims.

Oates, who became Woonsocket’s chief in 2016 after he retired from the Providence Police Department, told the news station that there was “no indication” of anything criminal, but the deaths will remain under investigation. The state medical examiner started removing the bodies from the home, which is located on Marian Lane near Lilac Avenue, on Monday night. The medical examiner will determine the cause of their death.

Menard’s cell phone was not answered when a Globe reporter attempted to call on Monday. Menard served as the mayor of Woonsocket from 1995 until 2009. She was first woman to be elected as the city’s mayor and served longer than any other in Woonsocket’s history. Prior to becoming mayor, Menard served a decade on the city council and four years on the school committee. 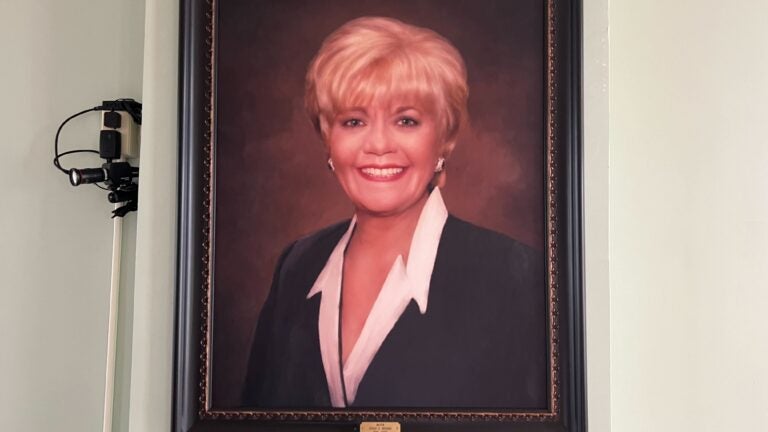