A Lyft driver from Mattapan was convicted Wednesday of raping a woman he picked up in 2019, while she was unconscious in his back seat, officials said. A jury deliberated for about two hours before finding Joseph Piard, 26, guilty of rape, according to a statement from the Suffolk district attorney’s office. He was acquitted on the charge of indecent assault and battery.

Prosecutors said that, around 1:45 a.m. on July 31, 2019, Piard was driving two rideshare passengers when he stopped to pick up a woman from her friend’s apartment in Boston. The woman asked to be driven to her Beacon Street apartment, but upon arrival, saw the address was wrong. At this point, she returned to Piard’s vehicle and fell asleep in the back seat, as he drove the other passengers to their destinations, the statement said.

The woman woke up around 7 a.m. in an “unknown area,” and Piard drove her home, the statement said. Piard told her that nothing had happened, and that he had waited until she woke up. Sensing that “something had happened to her,” the victim went to the hospital and took a sexual assault examination, officials said. 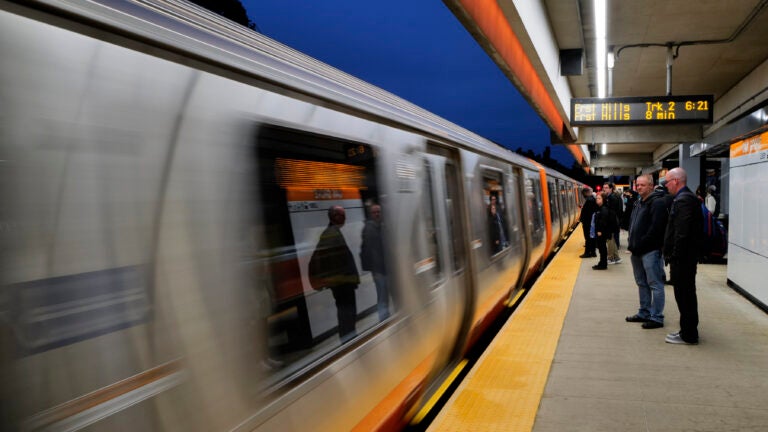