According to a report by WBZ, the 19 officers are off the job because they are no longer certified to serve in Massachusetts due to the findings of background checks.

Established in 2020, the Peace Officer Standards and Training Commission (POST Commission) is a criminal justice reform effort aimed at improving public safety and increasing trust between law enforcement and the communities they serve. The inception of the POST Commission comes as the nation grapples with concerns over police brutality and racial injustice.

Over the summer, the oversight commission processed the first batch of Massachusetts officers up for recertification. The 19 officers who were let go were part of a group of 8,729 cops whose last names begin with the letter A through H. The commission has another two years to process the rest of the officers.

In April, police organizations and unions filed a lawsuit against the commission, calling them “highly invasive, improper, unfair, and irrational.” No decision has been made on the lawsuit.

POST Executive Director Enrique Zuniga told WBZ that the commission is considering concerns over how much information should be made available to the public.

“Something that we’re very cognizant of, is whether we would disclose at all, unsustained or unfounded complaints,” Zuniga told the outlet.

Jamarhl Crawford, a police reform advocate, told WBZ he believes in “full and total access to records” because multiple complaints can shed light on patterns—even if the complaints are later dropped.

“The good guy’s ‘white suit’ has stains on it, and I think that in order to kind of restore the public faith, the only way to do that, is full accountability and transparency,” he told the outlet. “That’s what people have wanted.” 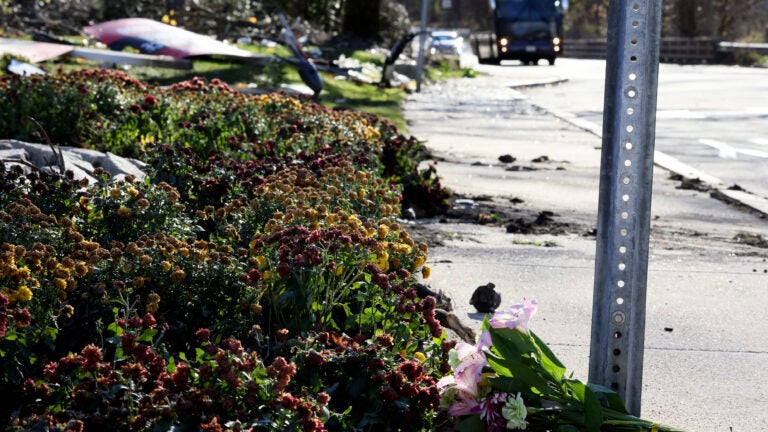