The family of Army Sergeant Elder Fernandes of Brockton has filed a $25 million medical malpractice claim against the Army, alleging that he would be alive today if the military medical center in Fort Hood, Texas, hadn’t discharged him without a treatment plan or supervision just days after he was admitted with suicidal thoughts.

Instead of helping Fernandes, the claim letter alleges, the hospital simply released him “on a street in Killeen, Texas, to fend for himself. As a result, Sgt. Fernandes died in despair, alone, and unsupported by the United States Army that he was serving.” Fernandes’s body was discovered hanging from a tree eight days later on Aug. 25, 2020, in Temple, Texas, about 30 miles from the sprawling military base. His death helped spur an investigation into the way the base responds to soldiers in crisis, leading to the suspension or firing of more than a dozen Army officials at Fort Hood.

“It is with great sadness that we submit this demand,” attorneys Lenny Kestenand Michael Stefanilo wrote in their Aug. 15 letter to the Army and Department of Defense. “We hope that Sergeant Fernandes’ death will not be in vain and that no other soldier will suffer as he did. The United States owes this much to his memory. This great country can and will do better.” 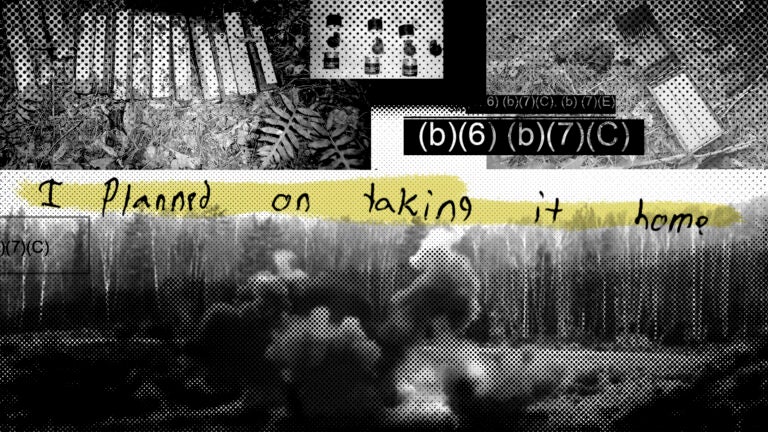