Boston police are investigating after a man was found dead in Brighton on Sunday morning.

Officers responded to the area of 17 Kinross Road at 6:25 a.m. for a report of an unresponsive man who was found outside, according to Officer Andre Watson, a Boston police spokesman. The man was pronounced dead at the scene by EMS, Watson said.

Boston police homicide detectives are investigating until a cause of death can be determined, Watson said. 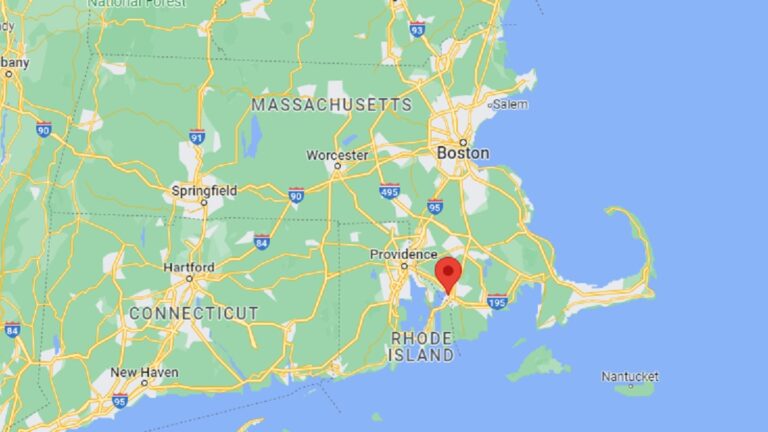