A school bus driver became trapped and had to be freed Monday morning after the bus and a one-ton dump truck collided in Barnstable, according to officials.

Authorities said no children were on the bus at the time of the crash.

The Centerville-Osterville Marstons Mills Fire Department said in a news release that it was called to the intersection of River Road and Rosa Lane in the neighborhood of Marston Mills for a report of a crash involving a school bus around 7:20 a.m.

When firefighters arrived, according to the statement, they found that a one-ton dump truck and bus had collided. The school bus had been badly damaged due to the crash, officials said.

NBC 10 Boston reported that he is expected to survive.

The driver of the dump truck did not need freeing from his truck but was taken to Cape Cod Hospital for treatment, fire officials said. NBC 10 Boston reported that his injuries were minor.

Barnstable police and Massachusetts State Police are investigating the cause of the crash, officials said. 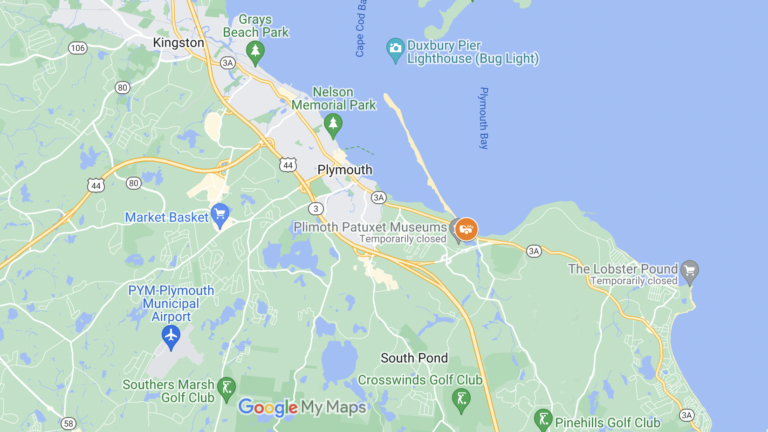