The remains of a human body were discovered near a beach resort in Brewster on Saturday morning, officials said.

Someone along the shoreline of the Ocean Edge Resort reported “partial remains of a human body,” around 8:45 a.m., the Cape and Islands district attorney’s office said on Wednesday. Brewster and state police were called to the scene.

Officials said they believe the remains had been in the water for “a considerable amount of time” before the discovery.

The matter remains under investigation by local and state police as well as the Office of the Chief Medical Examiner. 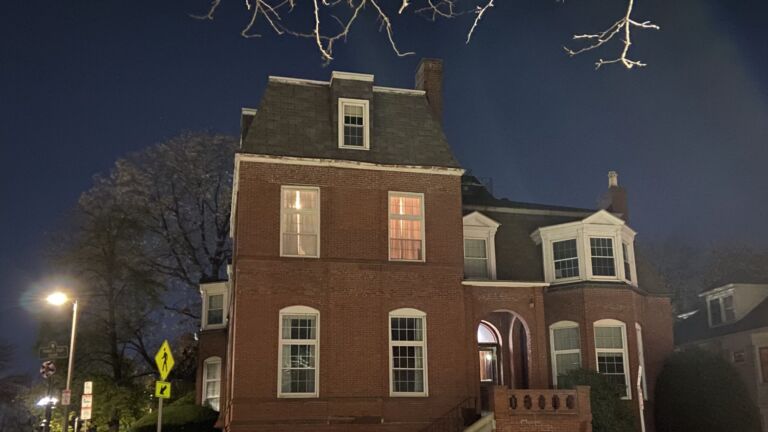