A night custodian at an elementary school in Westborough has been charged with possession of child sexual abuse images and placed on administrative leave after graphic images of girls as young as 5 were found among his digital files stored online in the cloud, officials said Tuesday.

Westborough police said the images recovered do not depict local children and that after a search of the school, “no electronic devices were found that would capture images of students.” Andrew Size, 52, of Westborough, who worked at Fales Elementary School, was arraigned Tuesday in Westborough District Court, where he pleaded not guilty, according to officials and court records.

Size was released with a GPS monitoring device and orders to submit to home confinement, with permission to leave for medical, legal, or religious reasons, a spokeswoman for Worcester District Attorney Joseph D. Early Jr. said in an e-mail. He was also ordered to have no unsupervised contact with children under 18 and no internet access, and to stay away from all Westborough Public Schools. 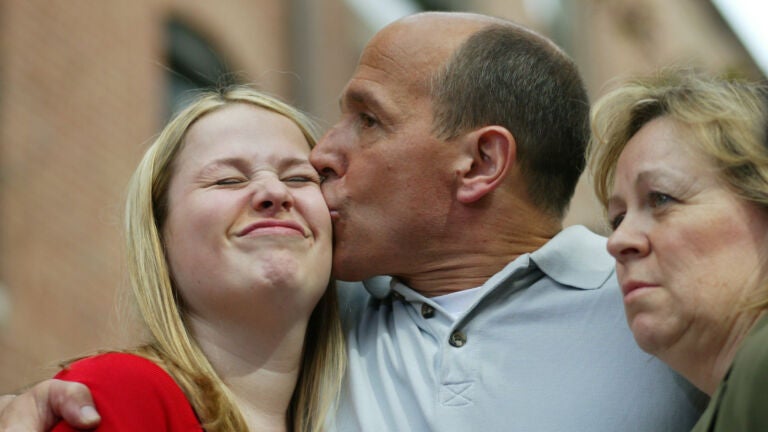