A woman was seriously injured Tuesday afternoon when a light pole on the Moakley Bridge fell on her.

Boston police said officers responded to the report around 2:56 p.m. The woman was reported to be in stable condition, with injuries that were serious but not life-threatening, when she was transported to the hospital.

Police said the city’s lighting division responded to the scene as well.

In a statement Wednesday afternoon, a city spokesperson said the city “prioritizes the safety of its residents and visitors.”

“In the interest of safety, the sidewalks and bike path were closed and vehicular traffic reduced to one lane in each direction until Public Works crews could evaluate all street lights,” the spokesperson said of the Moakley Bridge, which connects Downtown Boston to the Seaport via Seaport Boulevard. “Upon inspection overnight, crews removed 23 poles of the same age from the bridge out of an abundance of caution. The area is now fully reopen and safe for pedestrians and drivers.”

Around 4:52 p.m. on Tuesday, police had said the sidewalks on the bridge were closed to pedestrian traffic “until further notice.”

The area fully opened to pedestrians around midnight.

A complaint was submitted to the city’s 311 system on Aug. 24, reporting a “rusted out base of lamp post” on the right side of the Moakley Bridge heading into the Seaport. As of Wednesday, the complaint was listed as “open.” It’s unclear if the complaint was referring to the pole that fell.

A photo posted by NBC10 Boston reporter Kathy Curran shows that the base of one of the poles on the bridge was rotted and rusty.

Public Works was inspecting poles on the nearby Sumner Street bridge on Wednesday.

Temporary lighting is being installed on the Moakley Bridge until permanent replacements are added. The bridge and its street lamps were built in the 1990s by MassDOT as part of the Big Dig. 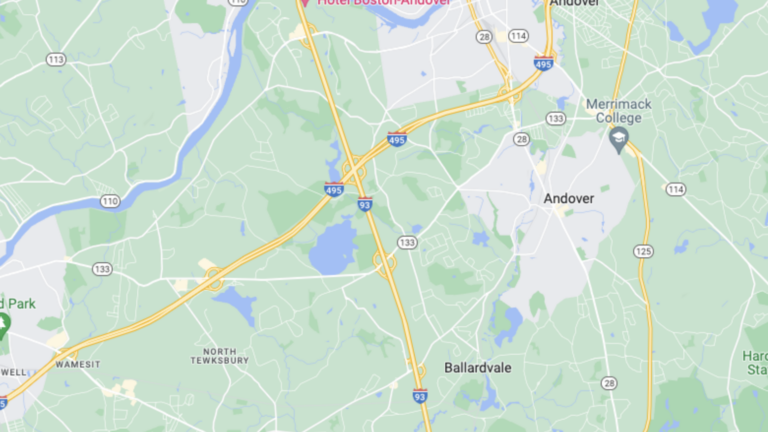 Pedestrian hospitalized with serious injuries after getting run over on 495