Fans heading to Gillette Stadium to catch a game this season could soon have a new way of grabbing a drink. The stadium is set to introduce self-serve beer options after a unanimous vote by Foxborough’s Board of Selectmen Tuesday.

Chief Operating Officer for Gillette Stadium Jim Nolan presented the proposal to the board, WCVB reported. The portable system is already used in other stadiums, and Gillette’s new director of concessions has experience with the system from their work with the Washington Nationals.

Patrons looking for a brew would be prescreened by stadium staff, who would check IDs and evaluate the sobriety of those in line, according to the Sun Chronicle.

Each station has its own credit card reader and would offer the same four beers. They would be programmed to allow only two drinks per credit card transaction.

To use the stations, patrons would insert a card, choose from among the four beers offered, and put a cup under the corresponding tap. The kiosk would pour a perfectly-sized drink, the same size as the others being dispensed, according to the Sun Chronicle.

The self-serve stations are being introduced to address overcrowding at the current beer stations. This is especially problematic at Patriots games, right before kickoff and during halftime.

On top of that, large concessions areas are closed due to construction in the north end of Gillette, according to the Sun Chronicle. The new stations would also free up staff members, allowing two employees to oversee four beer dispensers. 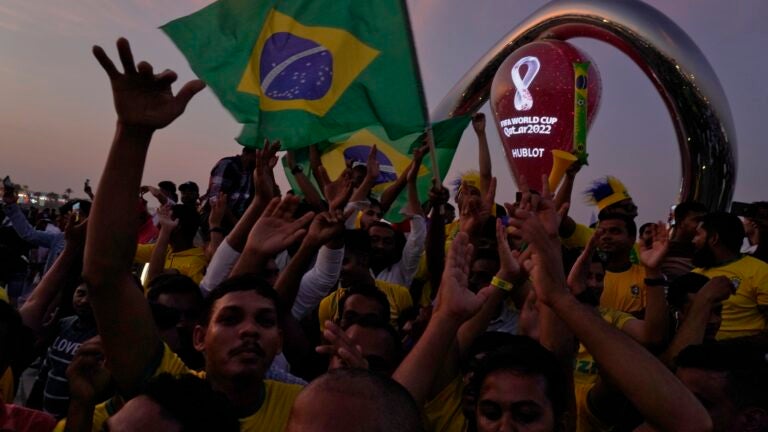