LITTLETON – The top town elected official, Matthew Nordhaus, insisted at a Wednesday meeting that a cluster of 80-plus gun dealers operating out of an industrial mill that were the subject of a Globe story have not been found to have committed any illegal activity — but he would not say if they had violated the attorney general’s controversial directives on the assault weapons ban.

Nordhaus, the Select Board chair, said the dealers “have met all requirements stipulated by the town,” and that the Littleton Police Department “has received no complaints of illegal, in-state sales by these dealers, nor has illegal activity been found during required inspections.”

The Globe reported on Sept. 10 that the Mill houses the largest cluster of federally licensed firearms dealers in the nation and that many were openly defying Attorney General Maura Healey’s directives on the assault weapons ban. In 2016, Healey issued a controversial enforcement notice outlining how she would enforce the ban, threatening to bring charges against dealers who sold semiautomatic weapons with modifications meant to ensure that they didn’t meet the legal definition of a banned “assault weapon.” Such modifications had been an accepted practice in the trade for nearly two decades. 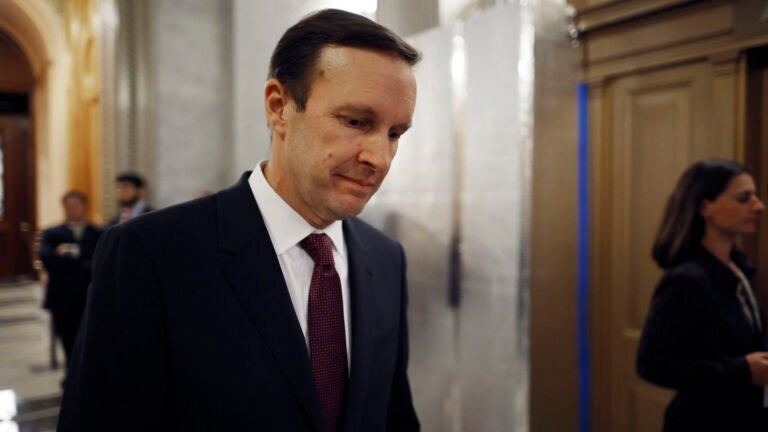