Police are investigating a fatal car crash that occurred Wednesday afternoon in Hingham. A car collided head-on with a delivery truck on Broad Cove Road, resulting in the death of the car’s driver, according to Hingham police.

Officers responded to the scene at about 4:10 p.m. Wednesday. Police found the driver of the car trapped inside, and the driver of the truck standing outside the vehicle. Firefighters worked to free the car’s driver, who was then brought to South Shore Hospital and pronounced dead. His name has not yet been released, as officials work to notify his family.

Through a preliminary investigation, officials determined that the car had been driving east on Broad Cove Road when it crossed over the center line into oncoming traffic. The car struck the 2017 Freightliner Box style truck head-on. In an image posted to Facebook by police, the truck appears to be a delivery vehicle for W.B. Mason, an office supply company.

Broad Cove Road was closed for about five hours, and reopened to traffic just before 9 p.m. Wednesday.

No citations or criminal charges have been filed, and an investigation remains ongoing. 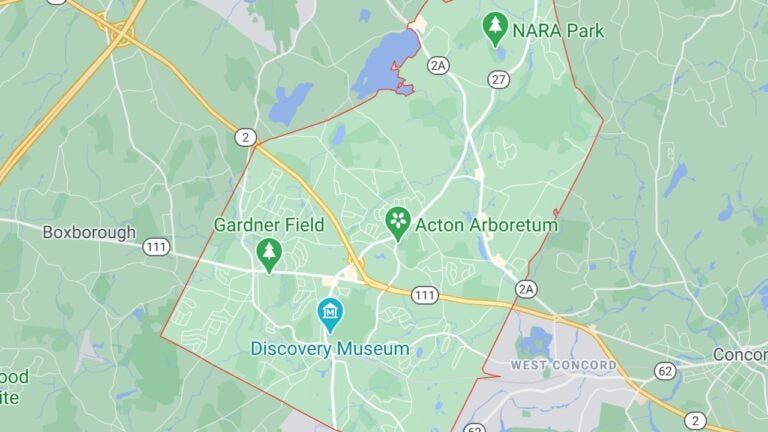