Editor’s note: This article has been corrected to note the difference between rate increases for Massachusetts and New Hampshire.

Another energy company serving Massachusetts has announced rate hikes ahead of the winter season.

New Hampshire-based Unitil — which serves about 107,100 electric customers in the Granite State, Massachusetts, and Maine — has requested to increase electric rates to 22.2 cents per kilowatt hour in Massachusetts. A residential customer using 600 kWh would see an increase of about $52, or 25.9% from their current bills, according to Unitil.

New Hampshire customers could see an even steeper increase, with Unitil requesting a rate of about 26 cents per kWh, the New Hampshire Bulletin reported. Depending on energy use, a typical household can expect its bill to increase 75 to 78 percent, or $85 to $100 per month, the news outlet reported.

In Massachusetts, Unitil provides electric service to Ashby, Fitchburg, Leominster, Lunenburg, Shirley, Townsend, and West Townsend. However, Lunenburg and Ashby are on municipal aggregate rates, meaning they won’t see an impact from the supply change filed, according to Unitil.

Like National Grid, Unitil said high demand for natural gas was one of the factors driving up prices.

In a video news release, Unitil Media Relations Manager Alec O’Meara said, “New England is facing an energy crunch this coming season because there isn’t enough natural gas pipeline capacity coming to New England, which means we are competing abroad with Europe for liquefied natural gas shipments, which supplement our own supply.”

How they’re trying to keep prices down

O’Meara said the company has taken a number of steps to try to mitigate the cost.

“One thing we have done is work with local regulators to find a way to make our upcoming rate for an eight-month period, as opposed to six months,” he said. “We’re hoping being able to spread those costs out a little bit more will help mitigate that cost a little bit, but we are still expecting high supply costs for this coming season.”

On its website, Unitil offers tips for energy efficiency, as well as information on third party energy supplier options, payment plans, and assistance programs for those struggling to pay their electricity bills. 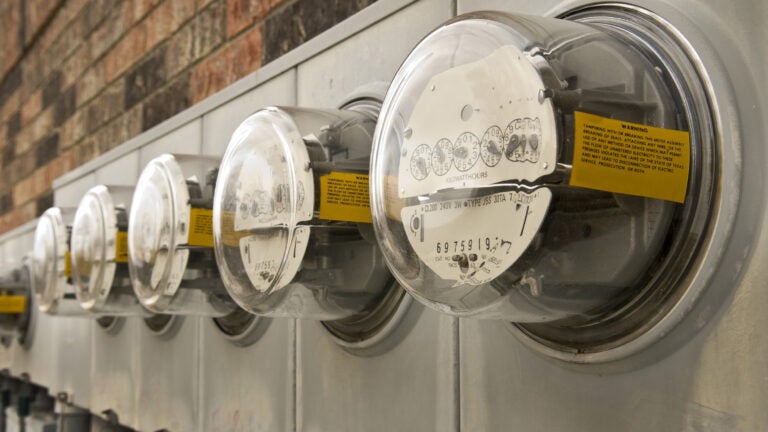 What to know about the new energy rate increases