A man died Wednesday after crashing his motorcycle off a highway ramp in Bedford, New Hampshire.

Craig Faulkner, 57, of Merrimack, New Hampshire, was ejected from his 2002 Harley Davidson off Exit 13 of F.E. Everett Turnpike South, according to officials.

Faulkner was taken to a local hospital, where he died from his injuries, state police said.

Early findings suggest that Faulkner’s motorcycle left the roadway for an unknown reason, causing it to roll over, according to officials.

One lane of the ramp was shut down for about two hours during the incident, police said.

All aspects of this crash remain under investigation, police said. Anyone with information is advised to contact Trooper Ryan Harkonen at 603-223-8308 or [email protected] 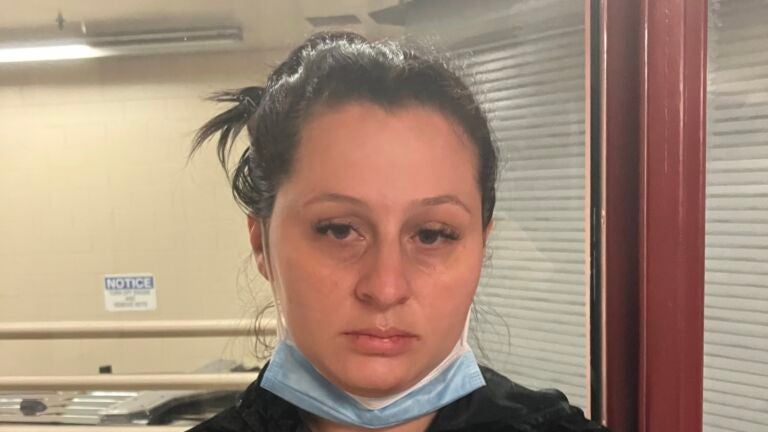