One boy is dead and another is injured after their dirt bike collided with a pickup truck Sunday in Hudson, New Hampshire.

Around 12:15 p.m., Hudson police responded to reports of a motor vehicle accident in the area of 45 Wason Road. A Ford Ranger pickup truck collided with a Kawasaki dirt bike operated by a male juvenile, with another male juvenile passenger on the back, police told the paper.

The bike’s driver was pronounced dead at the scene, while its passenger was transported to nearby Elliot Hospital before being flown by medical helicopter to a Boston area hospital with serious injuries. There was no immediate update on the second boy’s condition.

Police said that the boys were not wearing helmets. Their ages and identities were not revealed. The woman driving the pickup truck was not injured, according to authorities. 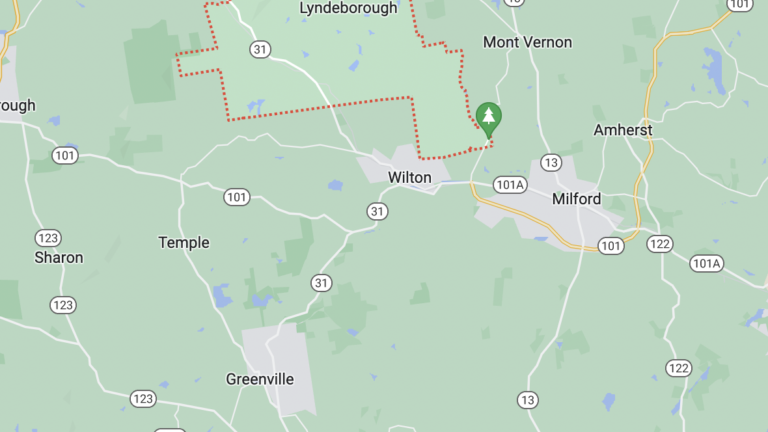