Lisa Tarr, 33, of St. Petersburg, Florida, pleaded guilty in federal court to four counts of unlawfully obtaining controlled substances by fraud, deception, and subterfuge. She will be sentenced in February 2023, according to a release from United States Attorney Rachael Rollins.

Tarr admitted to stealing and self-injecting fentanyl as a student nurse at a Boston-area hospital in August 2018. She worked for another Boston-area hospital in 2020, where she stole an infusion bag containing fentanyl that was being used to treat a patient, as well as multiple syringes of hydromorphone. The specific hospitals were not disclosed.

The ex-nurse could face a sentence of no greater than four years in prison, one year of supervised release, and a fine of up to $250,000. 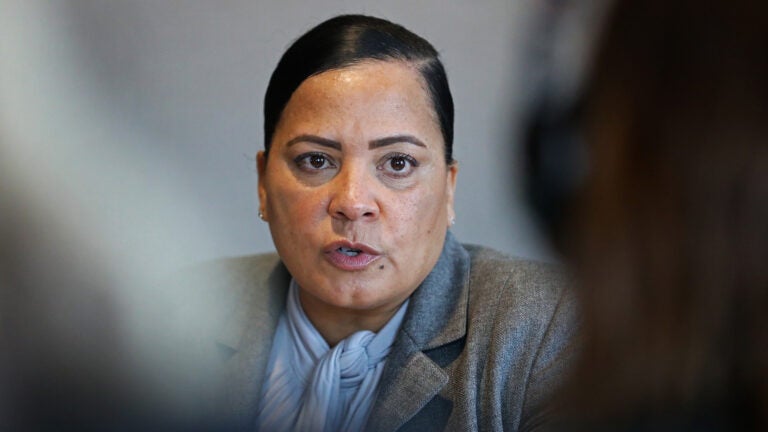