SPRINGFIELD, Mass. (AP) — A federal judge has dismissed a lawsuit filed by employees of the Massachusetts veterans’ home at the center of a devastating COVID-19 outbreak in 2020 who said their constitutional rights were violated because they were forced to work in “inhumane conditions.”

The lead plaintiff was a certified nursing assistant at the home and the suit had sought class-action status.

More than 80 residents of the home died during one of the deadliest outbreaks at a long-term care facility in the U.S., officials have said.

Leonard Kesten, an attorney for the lead plaintiff, said he is disappointed by the judge’s decision.

“Watching the veterans suffer and die … was just horrible. They went through hell,” Kesten said. He added that he and his colleagues are considering an appeal or filing separate lawsuits on behalf of individual employees who contracted coronavirus.

Veterans and their families settled a class-action lawsuit against the state for $56 million in May. 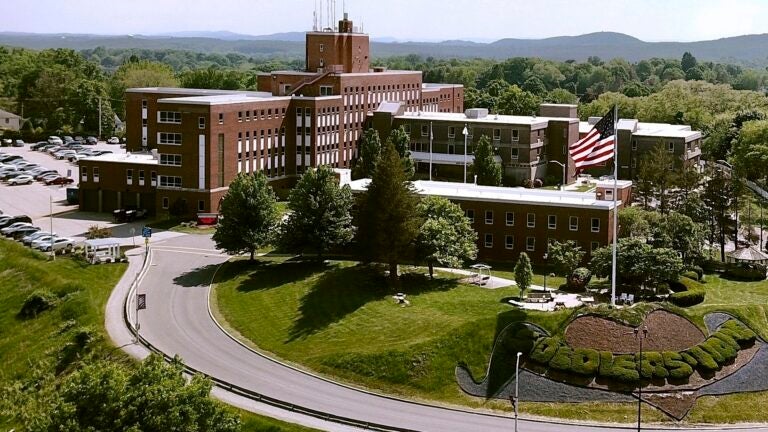