Two men are dead after their single-engine plane crashed in the woods in Arundel, Maine, Wednesday.

Eldon Morrison, 81, of Yarmouth, Maine, was piloting the plane, and his passenger was Paul Koziell, 55, of Scarborough, Maine, according to a release from the York County Sheriff’s Office acquired by NewsCenter Maine. Both men were killed upon impact, deputies said in the release.

The Beechcraft A36 was near Biddeford Municipal Airport around 1:55 p.m. when it crashed in the area of Portland Road and Sam’s Road, the FAA said in a statement.

“When we got on scene we did see some smoke in the woods, so we further investigated and ended up finding a plane crash,” Arundel Fire Department Captain Nathan Howe told reporters at the scene.

The FAA said it will release the aircraft’s registration number on its website once it has been verified.

The National Transportation Safety Board is in charge of the investigation, according to the FAA. 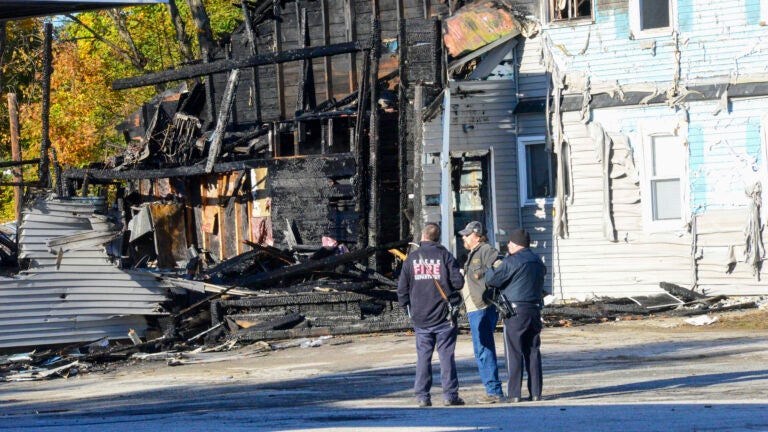 Names of 2 people who died in Keene plane crash released