A tiny Chihuahua that was found sick and emaciated, abandoned along the East Coast Greenway bike trail in Malden in July, is making strides in his recovery.

On July 25, a good Samaritan spotted the approximately 1-year-old Chihuahua “huddling in some bushes” in the area of Dell and Branch streets, according to a release from the Animal Rescue League of Boston and Malden police at the time.

The dog was soon named “Bailey” after Malden Police Lt. Tricia Bailey, who was on-duty when the small dog arrived at the police station and took an immediate interest in him, ARL said.

From the Malden Police Department, Bailey was taken to an animal hospital in Charlestown to receive treatment before finally being transferred to the ARL.

The dog tested positive for giardia, a parasitic illness that could indicate that he was previously living in unsanitary conditions, and is receiving treatment.

Since arriving at the ARL over the summer, Bailey has received treatment for his skin issues and began gaining weight slowly and safely through a refeeding program, the organization noted.

The young dog, who has been thriving in foster care amid his recovery, was reunited this week with the Malden police officers who helped him after his arrival at the station in July.

“Although still on the mend, Bailey has gained more than a pound, his skin is healing, and his fur is starting to regrow,” ARL said. “Over the past two months, Bailey has also come out of his shell in his foster home, loves being around people, and has gained a tremendous amount of confidence.”

The investigation into who abandoned this dog is still ongoing by ARL’s Law Enforcement Department and Malden police. No arrests have been reported.

ARL added that though officials are hopeful about Bailey’s recovery and future, they do not yet have a timeline for when he will be available for adoption.

See below for photos and videos from Bailey’s meet-up with Malden police officers this week: 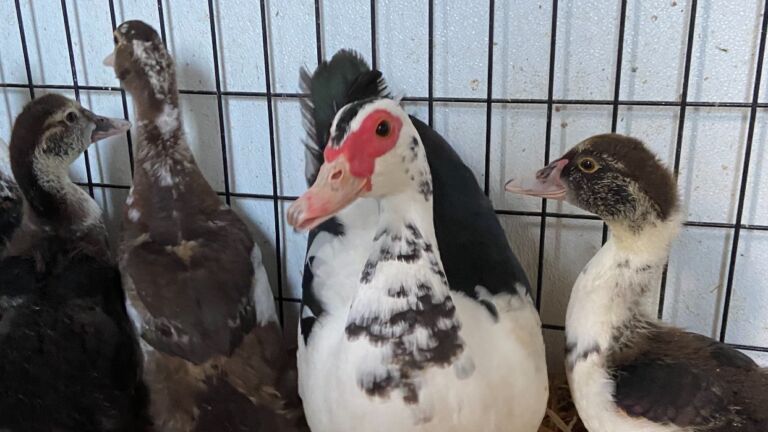