“The T has had a monumental failure in leadership, commuters are the ones paying the price, and it’s time to hold folks accountable and make the necessary changes so everybody can have a safe and dependable ride,” Warren said in a statement to the Globe. “I hope that MBTA Manager Poftak and DPU Chair Nelson will appear at the hearing and share their plan to get the T back on track.”

The goal of a committee hearing is to get answers for the public about a particular issue or problem. A “field hearing,” such as the one Warren is convening in Boston, is rare. Most are held at the US Capitol. The meeting comes less than two months after the FTA issued a scathing report about safety at the MBTA following a year of serious incidents, including the dragging death of a passenger on the Red Line in April. 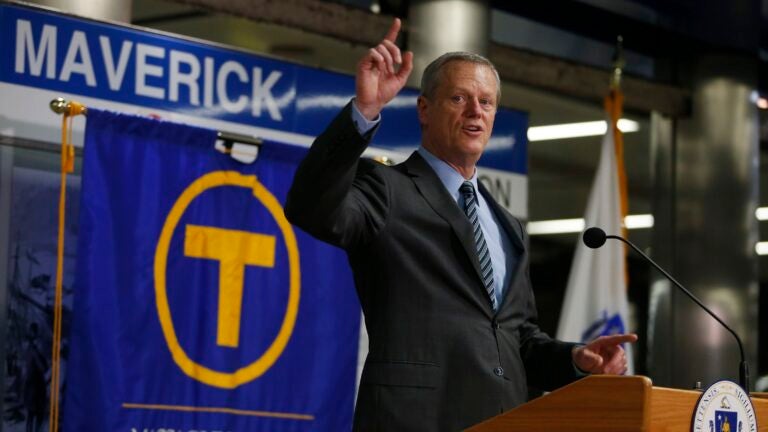 Baker will appoint an interim MBTA leader before leaving office