Boston police are investigating a pair of car fires in South Boston that occurred just a mile apart in the early hours of Thursday morning.

Officers responded to a report of a fire at about 1:45 a.m. Thursday at the intersection of F Street and West First Street, according to a police report. They found a gray Mazda that appeared to be damaged by a burning trash can. The car’s rear window, driver’s side window, and interior were damaged.

Police did not see any known suspects nearby. The vehicle owner was also not present, and the vehicle was not registered to a nearby address, according to the report.

“Someone set a barrel on fire, and they’ve done it before. It’s the third time at his location,” Ottavio Lo Grasso, a local barber, told WCVB. “I saw a young man this morning looking for his car. His car is probably gone. It’s burnt.”

At about 2:40 a.m., police received another call regarding a vehicle fire, this time at the corner of O Street and East Second Street. They found an Audi completely engulfed in flames, according to the report.

Firefighters also responded, and extinguished the blaze. The car was extensively damaged by the fire. Police also found partially burned trash cans next to the car.

Officers spoke with the second vehicle’s owner, Andrew Kavanewsky, who said that he and his roommates were home when they smelled smoke and saw a red glow outside their window. They then saw the fire, but did not see any other suspicious activity in the area, according to the report.

“I thought it was a dream,” Kavanewsky told WCVB “We heard a pop, looked out window and saw car was on fire didn’t even realize it was mine.”

An Eversource employee told the officers that they saw a man in a wheelchair leaving the scene of the fire just before the firefighters arrived.

Police did locate and arrest a man in a wheelchair a few blocks away around the same time as the fire. He was arrested on several unrelated, outstanding warrants. He was not charged in connection with the fires.

“It was the second car fire within the hour, and they think someone is randomly going around South Boston lighting trash cans on fire and pushing them into cars,” Kavanewsky told WCVB. 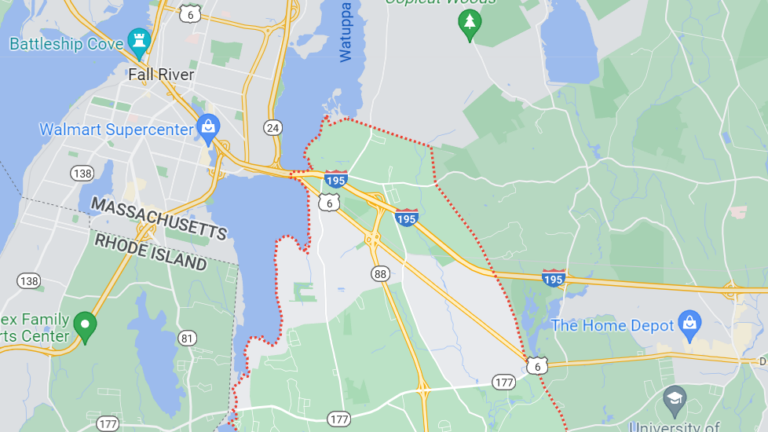