Two Waltham police officers ended up in the hospital Thursday after they crashed their motorcycles into each other while escorting a funeral procession.

Waltham police said in a news release that the crash happened around 10:40 a.m. at the intersection of Main Street and Sheridan Road.

It is unclear what caused the crash. Waltham police said their investigation into the crash is ongoing.

As a result of the crash, Waltham police blocked off Main Street from Hill Road to Market Place Drive. 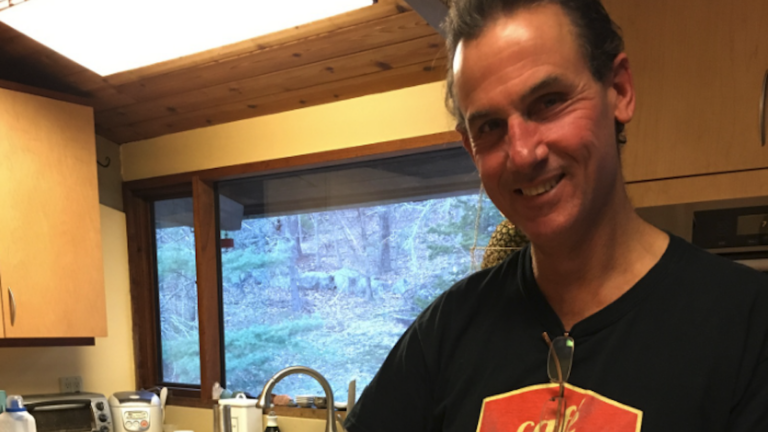